What is Python used for programming? 2020

Contents show
1 What is Python used for programming? 2020
1.1 Introduction to Python
1.2 What is Python used for programming?
1.2.1 Machine Learning and Artificial Intelligence
1.2.2 Web Development
1.2.3 Games Development
1.2.4 Data Science and Data Visualization
1.2.5 Web Scraping Applications
1.3 Python Actually Used List:
1.4 Fun things to do with Python for beginners
1.5 What are the features of Python?
1.6 Best Python projects for beginners
1.7 FAQs
1.7.1 Which syntax used to comment in Python?
1.7.2 What is the average salary for a python developer?
1.7.3 How to take user input in python?
1.7.4 How to concatenate in Python?
1.7.5 What is the average time to learn Python?

If you are a programmer, then you must be aware of the Python language. A python is an Object-oriented programming language that deals with the real-life problem-based solution. Python was first introduced in 1989. Python works on different OS like Windows, Mac, Linux, Raspberry Pi, etc. Python is very easy to learn while learning Python, and you will feel that all syntax of Python is like learning the English language. Python allows the developer to do lots of work in a small amount of coding.

If you are interested to know more about Python programming language in detail and how and where Python used, than this article is for you.

What is Python used for programming?

So let’s explore and know why Python is used for Machine Learning(ML) and Artificial Intelligence(AI). According to a result, the Python language is the best programming language for ML and Al. Also, according to Google Trends, Python has immensely improved for machine learning in the last few years.

Here is the graph of ML languages on Google Trends. You can also see the result just by clicking the link given below.

As we have already seen that Python is now a trendy language for ML and AI.

There are some reasons why developers adopted Python other than other Programming languages. Here is a list of reasons.

Yes, you heard, right. Python is also used in web development. Let me clear you one thing Python used on a server site that helps you to create a fully functional website.

Python is not concern about how your website looks. Python used as a backend in web development.

In short, you are using Python language to connect your website with Database(DB) or collect any other information from your site or vice-versa. Python eases the process of the backend of your website.

Python is also used in game development. Now a question comes to your mind if everything is possible with Python, why developers use other programming languages.

Let me clear you that Python has lots of application which may I had not mentioned in this post. Python is a multifunctional language, but it has some specialists in different development.

If you are updated in the programming world than you must have heard that Python is becoming the fastest growing language in Data Science. If you curious to know why?

Then you must read out the most top reason why Python is best in Data Science as well as Data Visualization.

To understand what and how Web Scraping works, Imagin that you have to pull some large amount of data from a particular site. Then for doing things kind of thing, Python can do better for you. The requirement is you should know the python language. It makes your work quickly within a fraction of seconds.

Here are some libraries required to perform Web Scraping

Fun things to do with Python for beginners

What are the features of Python?

Reason Why To Switch Ubuntu? Windows 7 Users
Best Programming Languages To Learn In 2020 + Salary
How to Grow Instagram Followers Organically 2020

What is the average salary for a python developer?

How to take user input in python?

How to concatenate in Python?

Use the + sign to add a variable to another variable.

What is the average time to learn Python?

The average time to learn Python as a beginner is 1.5 months. 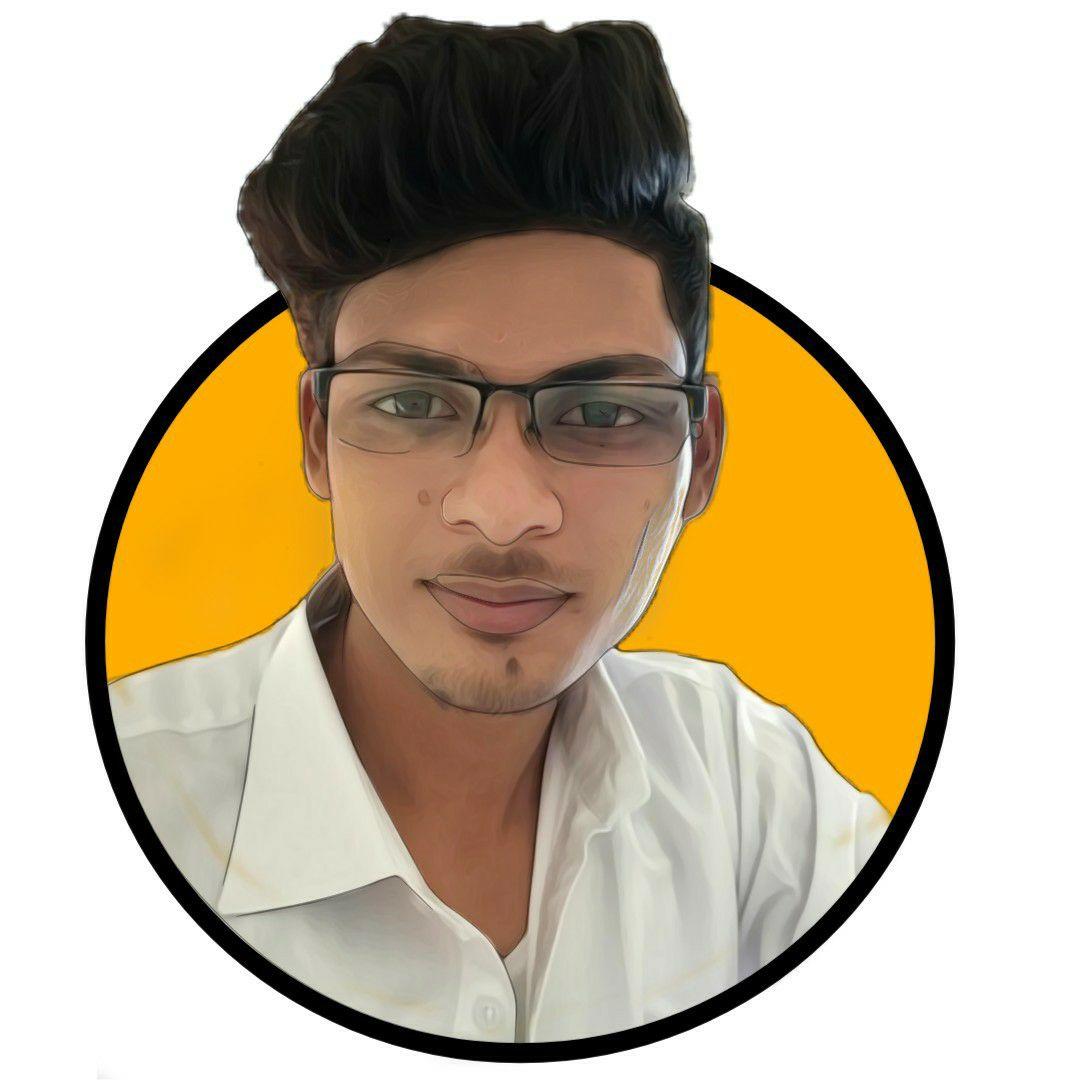